May Your Hope Give Us Hope 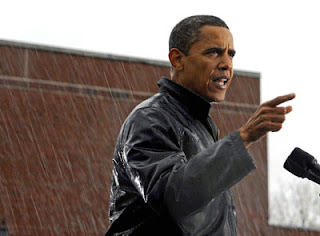 Barack Obama stands in the torrential rains of Chester, Pennsylvania, addressing an 8000 strong crowd that has stood ankle deep in mud for hours waiting for him to appear. It is one of the great moments in the American election campaign, and a confirming symbol of the Democratic candidate's seemingly assured place in history when those elections are decided today.

If John McCain had appeared during that same storm he would have looked a sodden loser, an old man down on his luck as the election slides from his grip. The Republican candidate wisely decided to move his appearance indoors once the pelting rain settled in around Quakertown, while Obama electrified a similar scene just a city away in Chester.

That all the same circumstances were in play, yet one man could seize the day while another was overwhelmed is a case study in the way symbols work.

What those symbols say is that Senator Barack Obama is ready to lead the USA through the stormy weather that has befallen it, and that people are willing to follow him. The stormy weather is, of course, the current economic crisis and the Iraq and Afghanistan Wars that have so scarred the nation's spirit, its reputation and its confidence worldwide.

It is now clear the war machinery of George Bush's administration harnessed post-September 11 sympathy as a stalking horse for imperial ambitions which have proved fatal for the regime. Broad analysis would have it this hawkishness has also been fatal for America itself; that the nation is on its last legs as an empire, rotting from within and assaulted from without.

One could refer to all manner of indices and stats to affirm the bleak prognosis, but none have struck me more powerfully than recent information that approximately 1000 suicide attempts a month are being made in the USA by returned serviceman from Iraq. This lemming-like urge towards self-annihilation among veterans goes beyond a phenomenal case study in post-traumatic stress syndrome, and on into a mass trauma at the heart of the nation.

In truth, America has been behaving in a traumatized way ever since September 11 struck. Osama bin Laden, a man with a well developed taste for symbols, made sure the event date on the American calendar matched the numbers for phoning 'emergency' when you're in trouble - '911'. It's rare a culture gets to see such a grand blow delivered right between the eyes, an event whose script assured America it was, like all the empires before it, terribly mortal. Go ahead and call for help, you ain't gonna make it.

Yet for all the devastating power of those planes sliding into the Twin Towers and the buildings tumbling down over New York, other symbols sustained themselves by association: the couple who leapt to their deaths holding hands; the police and fireman who went up the stairwells into the smoke and fire against all the odds before them.

This is the human thrown up against the monumental, and the human is not forgotten or diminished. Indeed it's the human that grows in nobility all the more, a sentiment greatly celebrated in Bruce Springsteen's Into the Fire, which conjures up an image so religious the song becomes a prayer and the men involved ascend a staircase to heaven rather than hell on our behalf:

It would seem to me we similarly perceive the human and heroic scale upon which Barack Obama must act today. And that this is why we admire him so much, and why we pin so much hope upon him. Satirists with a taste for the caustic agree it's exactly the right time for America to elect a black man president. And yet there remains a deeper, truer feeling that a change in government and more especially a change in leader can transform things for the USA, even in its eleventh hour.

Is it right then to say the big game is over for the United States of America? Despite pundits by the pound leaping upon phrases like "the end of the American century" I see no desire for us to witness an end to our love of rock 'n' roll or jazz or blues, or great American films, or TV shows like Entourage or The Wire, or even the apocalyptic 'frontier' novels of Cormac McCarthy. Whether it's McCarthy's book The Road or Paul Thomas Anderson's punishing film There Will be Blood, there's a thrill to American culture even as it examines its own damaged and insanely titanic spirit.

The feelings of hope that Barack Obama kindles worldwide indicates we are no great hurry for the so-called 'American century' and its influence to come to pass. Indeed Obama's looks and youthful dynamism - along with the fact he is the product of a white mother and a Kenyan father - exude a JFK meets Martin Luther King charisma that make us feel history might yet be in the making rather than the breaking.

In these symbolic convergences he personifies not just new hopes in this time of confusion and pessimism, but lost hopes from another era as well, right down to the foiled assassination plots around him. Yes, it is true: Barack Obama is the epitome of a second chance, of something reincarnated in America's vision of itself. He is a kind of living fairytale, and for all our doubts and fears about its veracity we want to believe in that story still. 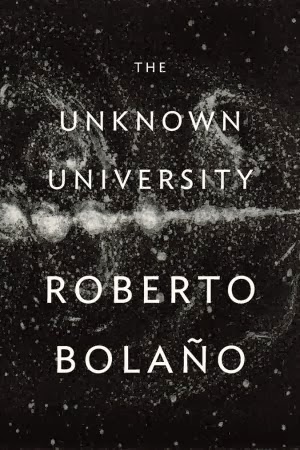 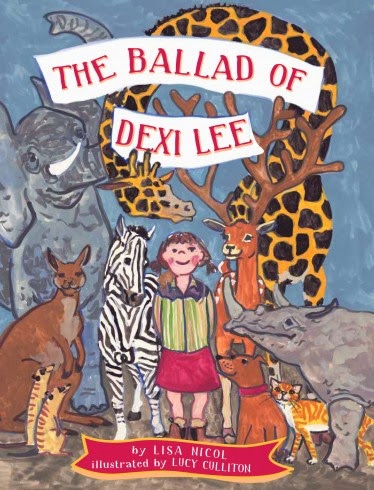 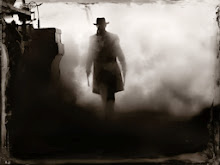 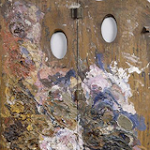 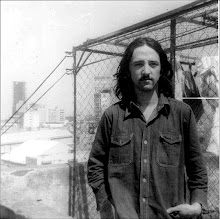